One Lake Resolutions and Comments

56 Groups Oppose One Lake, Letter to US Army Corps of Engineers 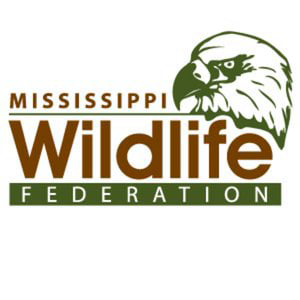 Pearl Riverkeeper asks that everyone make his or her own decision regarding the One Lake project using sound science and engineering.  We encourage the review and thorough analysis of all available information.  We welcome comments and feedback.  Please email Pearl Riverkeeper or visit our Facebook  for comment space.  Our publishing, or re-publishing, of anyone else's research or opinions is not an endorsement on our part of those conclusions.